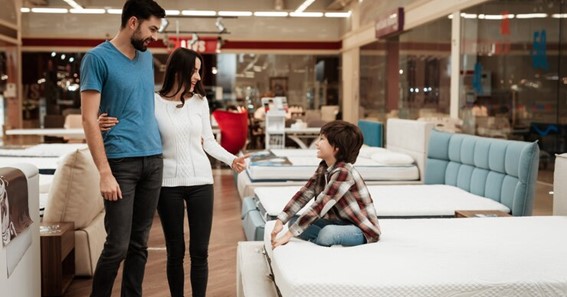 A duvet’s dimensions will depend on the thickness of your mattress. For instance, a king-sized mattress needs a duvet that fits snugly over the bottom and sides. You’ll actually need to measure the depth and width of your mattress to know what size Duvet to purchase. If you want to buy a king-size comforter, be sure to choose one at least three inches thicker than your mattress. Choosing the correct sized Duvet will not only result in comfortable sleep but will also be pleasing aesthetically.

Below we have tabled a Duvet Dimension chart for your reference

Ranging from 64 inches by 89 inches to 68 inches by 88 inches, twin duvets are very much compatible with twin mattresses, and they can also be used with twin XL mattresses.

Measuring at 80 inches by 89 inches to 90 inches by 94 inches. These duvets are very much compatible with a full mattress, and they can also be paired with a twin or twin XL bed. A full duvet can comfortably sleep two children but fits two adults under a standard double duvet.

Ranging between 88 inches by 90 inches to 90 inches by 94 inches, queen duvets are ideal for queen mattresses. Queen duvets are perfect for two adults, and in the case of a couple, they would cover them adequately, but adding a kid to the equation might leave one cold and exposed.

Measuring at 102 inches by 100 inches, jumbo queen-size duvets are longer and wider than a standard queen duvet. These duvets will also cover extra layers of padding if it’s due to a pillow top mattress.

King size Duvets range from 104 inches by 90 inches to 104 inches by 94 inches. They can be used with both king-size and California king mattresses. King mattresses are pretty broad, facilitating a wide range of sleepers; thus, its duvets are wider and would keep a whole family warm underneath it.

The filling used in making Duvet

It would actually help if you started by deciding on the material. Cotton is a popular choice, as it is soft and breathable. A sateen blend is more luxurious and will prevent you from overheating. If you want a silky feel, look for a duvet cover made of long-staple cottons, such as Snowe Home’s Percale Duvet Cover.

If you’re worried about allergies, choose a duvet with a down alternative. Down alternative duvets use polyester or synthetic fiberfill to imitate the down feathers. They are more expensive but are a great option if you’re concerned about allergens. A down duvet can last for twenty years, so you’ll be happy you’ve spent a little extra money.

The filling used in Making a Duvet

When choosing the right Duvet, you should consider the season. A winter duvet should be light enough for your room to be comfortable, but a summer duvet should be warm enough to keep you warm. A winter duvet will have a higher tog than a summer duvet. You should also check the filling. If you’re allergic to down feathers, consider buying an alternative down Duvet. These are duvets filled with synthetic fibers and use a down-like filling. If you’re prone to allergies, opt for a down-free duvet.

The tog rating refers to the Duvet’s ability to trap heat; it also explains how many grams of down are used in a square meter of a duvet. A heavier weight, however, does not necessarily mean more warmth. The opposite is true – a lighter duvet will keep you warm in winter, and a heavier one will keep you cooler in the summer.

The number of threads per square inch is usually referred to as the thread count. A duvet with a higher thread count means it would be softer and more durable. A thread count of 300 and above would be the perfect Duvet as it will be soft and cozy while also durable.

The very crucial factor to consider while choosing a duvet is that the dimensions of the Duvet must be more than your mattress so that it fits your bed comfortably. Make sure that the Duvet is neither too large nor too small for your bed as it might look out of place in your room while also disturbing your sleep.

To Know Some Great Stuff Do Visit MesBrand

To Know Some Great Stuff Do Visit NeoAuthors

To Know Some Great Stuff Do Visit OfsType 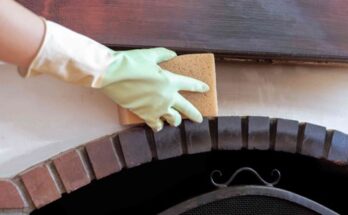 How to Clean Smoke Damage from Walls 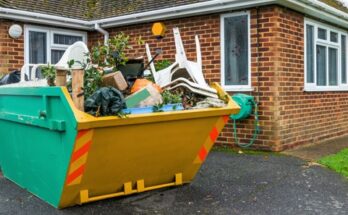 How to Dispose of Waste from Home Renovations 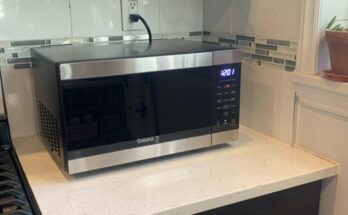 What Are The Different Types of Microwave Ovens?