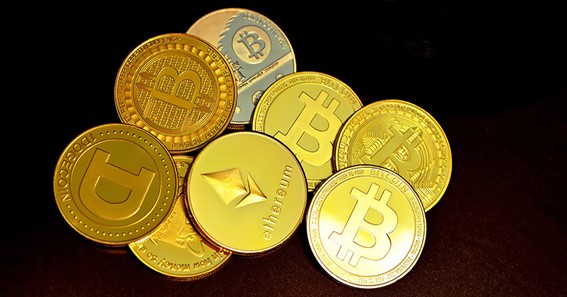 Cyrptocurrency is the buzzword and investing in it is the rage all over the world at the moment. Many think it could potentially even become as lucrative an investment as gold in the future. Due to the high returns it offers people have stopped tracking today’s gold rate in Uttarakhand or whichever city they are in and instead have switched to understanding and knowing about different cryptocurrencies. So here we present to you a consolidated list of some of the best cryptocurrencies in the world:

Ripple, stands for real-time gross settlement system (RTGS). Ripple is unique in that it works as a payment system at its core.  It was originally designed as a payment system for banks — hence its name — but it has evolved into something bigger since its launch in 2012. It allows money to be transferred almost instantly between people around the world, regardless of what type of currency they have or where they live. That’s why it’s used by many banks and financial institutions across the globe.

Ripple works differently from Bitcoin and other peer-to-peer cryptocurrencies. Instead of using a distributed consensus system, Ripple uses an iterative consensus process that makes it faster than Bitcoin and other cryptocurrencies. The company behind Ripple has partnered with many banks and payment networks across the globe, and this allows you to use the same network to pay anyone regardless of whether they have an account with your bank or not.

Ethereum is different from other cryptocurrencies in that it has an integrated programming language, which allows it to run smart contracts and decentralized applications (Dapps). The currency uses blockchain technology that helps keep information secure.

These smart contracts are what make Ethereum so popular with businesses. Every transaction on the network requires some ether, and you’ll need a wallet that supports the currency. If you plan to invest in Ethereum and want to know how much ether is needed for smart contracts, it is possible to calculate the amount using gas price and gas limit.

Litecoin, created by Charlie Lee in 2011, is one of the oldest cryptocurrencies out there. It is to bitcoin what silver is to gold in the metal hierarchy. The two main differences between Litecoin and Bitcoin are: 1) Litecoin processes block every 2.5 minutes (while Bitcoin takes 10 min), 2) Litecoins use Scrypt hashing algorithm (while Bitcoin uses SHA-256).

Tether is a stablecoin, pegged to the value of a U.S. dollar. The idea behind it is that you deposit dollars in a bank account, and are issued tethers at the same value, which can then be traded on various cryptocurrency exchanges. This means that the price of a tether is always worth $1 — at least in theory.

Founded in 2014 by Brock Pierce, Reeve Collins and Craig Sellars, Tether Limited has always been controversial. The company originally claimed that every tether was backed by one dollar held in reserve, but later clarified that only 74 per cent of the outstanding tethers were fully backed. (Tether Limited has not responded to requests for updated information.)

The “original” digital currency, Bitcoin is likely the most popular of all. It was created in 2009 by a person or group of people who call themselves Satoshi Nakamoto. The currency has since grown in popularity, and it’s one of the more valuable currencies on the market. Bitcoin is still the cryptocurrency king, but there is a severe competition which is why people think that it might not hold on to its title for long.

So now that you are aware of the best and most promising cryptocurrencies in the market it is your call whether you want to go the traditional route of investing and look up things like gold rate today latur or Jaipur and then make these orthodox forms of investments or would you be interested in participating in the new wave of investment.

Click here – Find An Experienced Locksmith Near Me in London

To Know Some Great Stuff Do Visit Snorable

To Know Some Great Stuff Do Visit SquareRoott

To Know Some Great Stuff Do Visit StarCasto 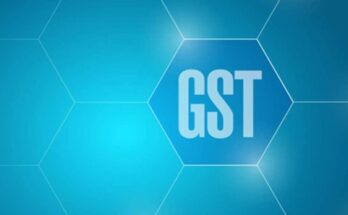 Cases of mismatches in GST returns 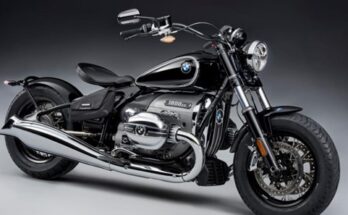 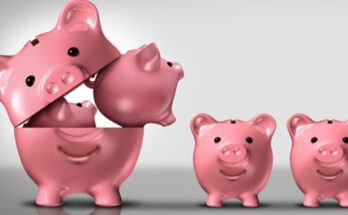