Addressing the demand for private communities outside of platforms such as Facebook, WhatsApp recently announced the launch of Communities, its most significant update.

WhatsApp Communities are larger discussion groups that are feature rich and serve as a replacement to large group chats. This new feature includes emoji reactions, enhanced file sharing and even more than 30 users on a single group call!

If you are looking to create a similar mobile application then Elegant Media is sure to be able to deliver a fully responsive and functiioning mobile app that drives results.

This new iOS app development comes on the back of recent trends that note that many users use social networks and feeds to discover interesting content and stay updated but using messaging it is possible to encounter a more meaningful interaction that is private and secure especially with WhatsApp encryption.

So if you have a WhatsApp Community for a Sports Club it would be possible to have separate sub-groups for players, coaches, parents etc. it is possible for one community to hopst multiple sub-groups. The main announcement group can be used to communicate news, updates and other common content.

This is especially valid as WhatsApp Communities cannot be discovered via searches and users must be invited to join. This ensures that only the most applicable users are invited and allowed to join. Admins can invite individuals or share an invite link.

As admins change it will be possible for them to remove others as well. In addition only Community Admins will have the permissison to share announcements to all Community members in one go through the main announcement group.

This also makes it different from Facebook Groups and remember inside WhatsApp Communities you will be able to see the mobile numbers of other community members similar to most other web app development features.

In a bid to limit moments when important information gets missed amidst generic chatter WhatsApp will also limit forwards, so forwarded messages will only be able to be forwarded to one group at a time.

Admins can easily moderate content and share information and files up to two GB so groups can collaborate, create and share with voice calls for over 30 users as well.

Community members can easily report abuse and block accounts and leave communities when they want to and they can silently leave a group as well. WhatsApp Communities is currently being tested for a roll out in the near future.

WhatsApp owned by Meta has dominated the messaging landscape since its launch. WhatsApp is easy to use and simple to figure out and it allows users from across the world to stay connected and up to date. You can use WhatsApp wherever you may find internet connectivity. WhatsApp has today evolved into a true messaging giant that helps members of the public connect in a safe and secure manner. 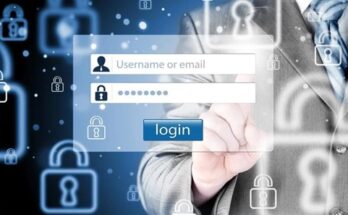 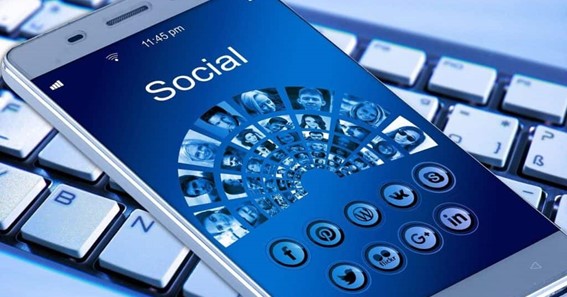 Which are the best online platforms to generate leads? 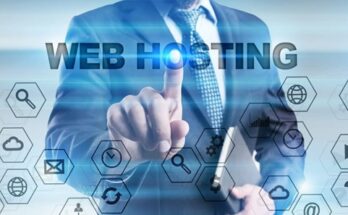 Giving Custom Gifts to your Employees.

Biodegradable Coffee Cups For Cafes & The Benefits To The Environment

What Happens if You Take Too Many Delta 8 Gummies?